Based in Silicon Valley, we are a team with a passion for design, hardware, software and sports.

Together we share the commitment to create products that connect the human body with technology in a magical way.

We live to transform and enhance the way the world works by bringing futuristic products to life.

Products that challenge the status quo, yet are simple to use and understand.

We need to reinvent ourselves day by day to create life changing hardware and software.

This is our mission and we love every minute of it. 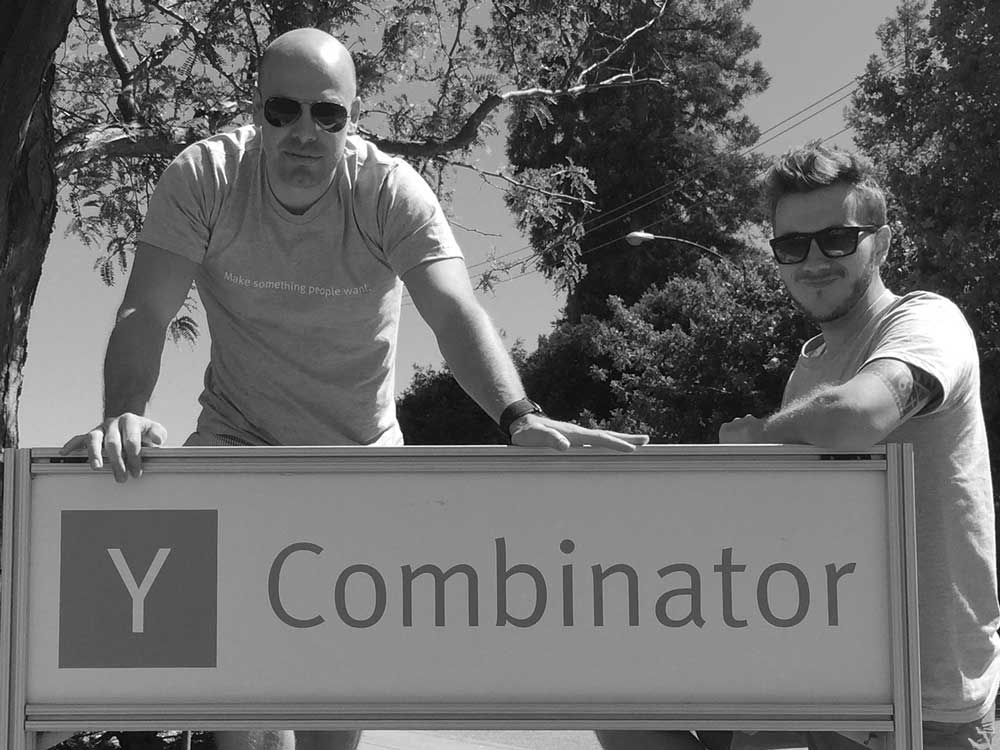 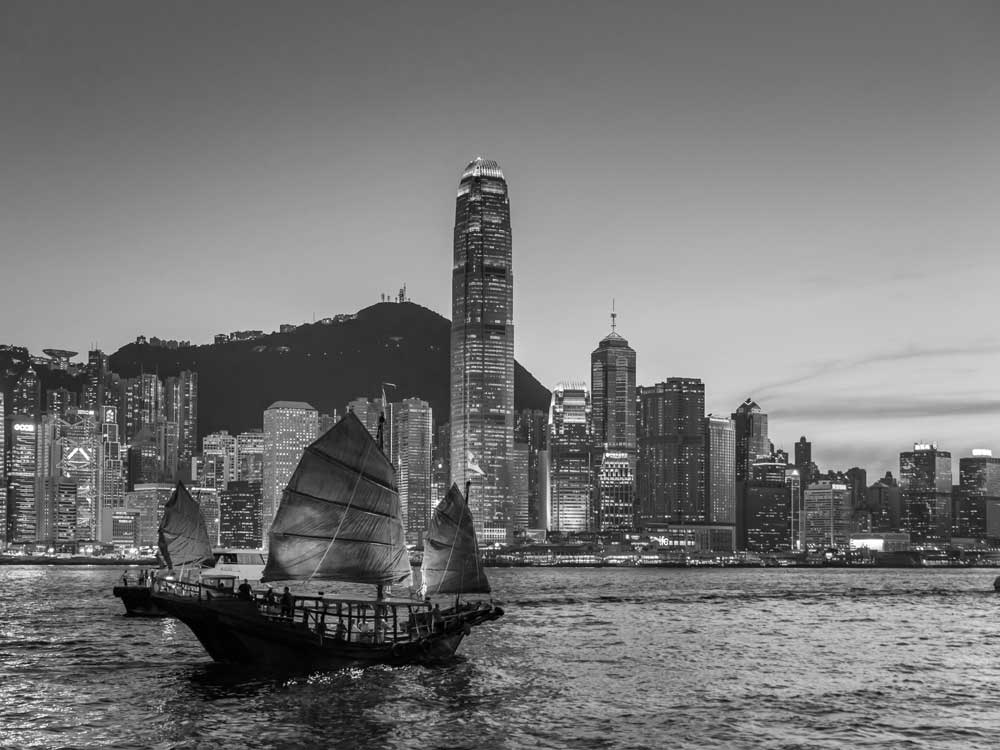 It all started a couple of years ago when our CEO, Alex, moved to China. It’s quite common there to eat rice and noodles for basically every meal of the day. He started a pretty heavy carb loading by eating traditional food from morning till evening. A couple of months passed by and the noodles obviously started to show off, until one day his wife actually asked him if he was pregnant?!

That was the moment when he realized, he needed to change. He bought a connected scale, started dieting and exercising at the same time. After two weeks of extremely hard work, he stepped on the scale, but got some shocking news. The scale showed exactly 4 pounds more than his pre-diet weight.

First, he became really frustrated, but then recognized that his body shape and appearance had actually changed a lot. He was definitely leaner and more toned. Then, he finally understood that he had replaced fat with muscles. So the simple explanation behind his weight gain was that muscle takes less place but weighs more than body fat.

AN IDEA WAS BORN

It quickly became clear to Alex that tracking the shape, surface and volume changes in the body would allow for a much better measure of his progress than a body weight number.

Not understanding how our body has been changing over time is a problem we all experience. People look at themselves in the mirror everyday and wonder how they look like compared to a week, a month or a year ago.

Knowing the body shape of someone enables a lot of new applications not only in fitness, sports and healthcare, but also in fashion, e-commerce, games, augemented and virtual reality.

In December 2014, Alex and Martin finally met to discuss some ideas in a Hong Kong coffee shop. This was the time when they realized that they could bring ShapeScale to life as a team. 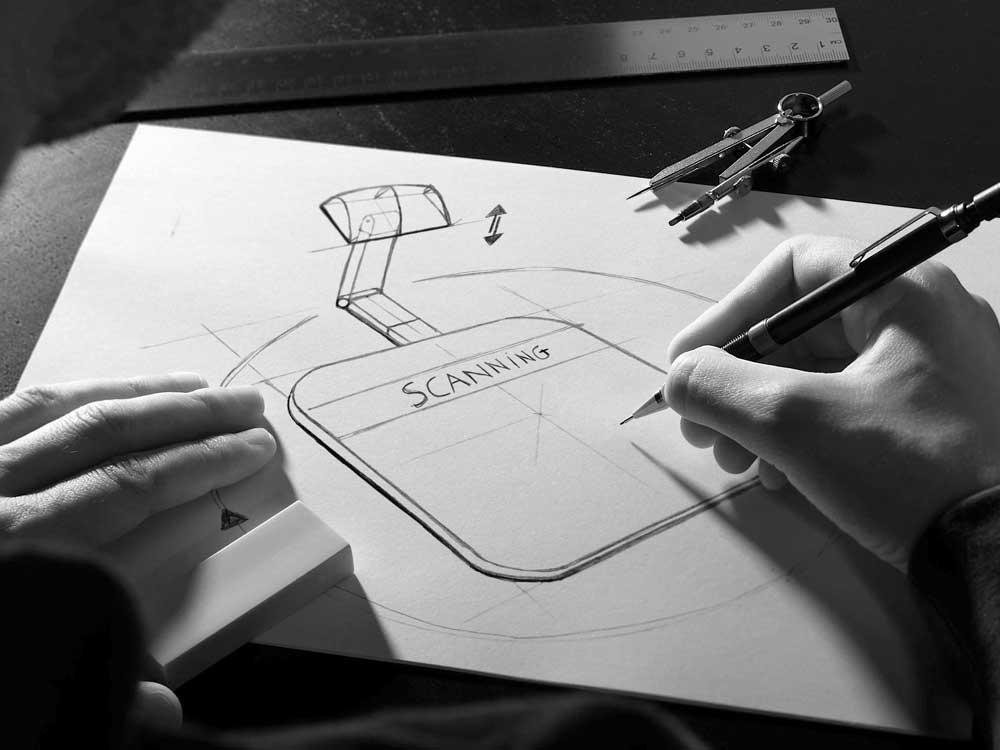 A BRIEF HISTORY OF SHAPE