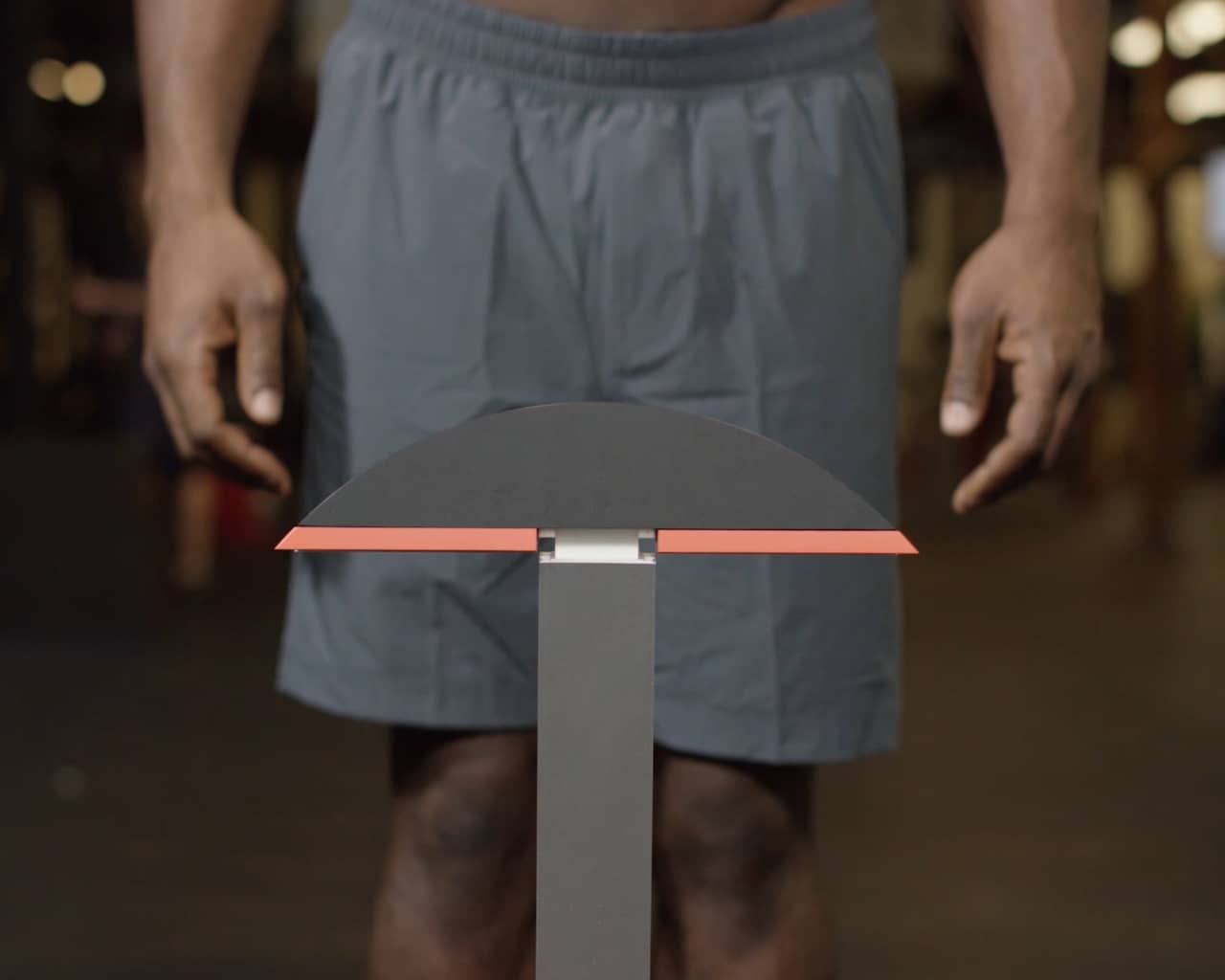 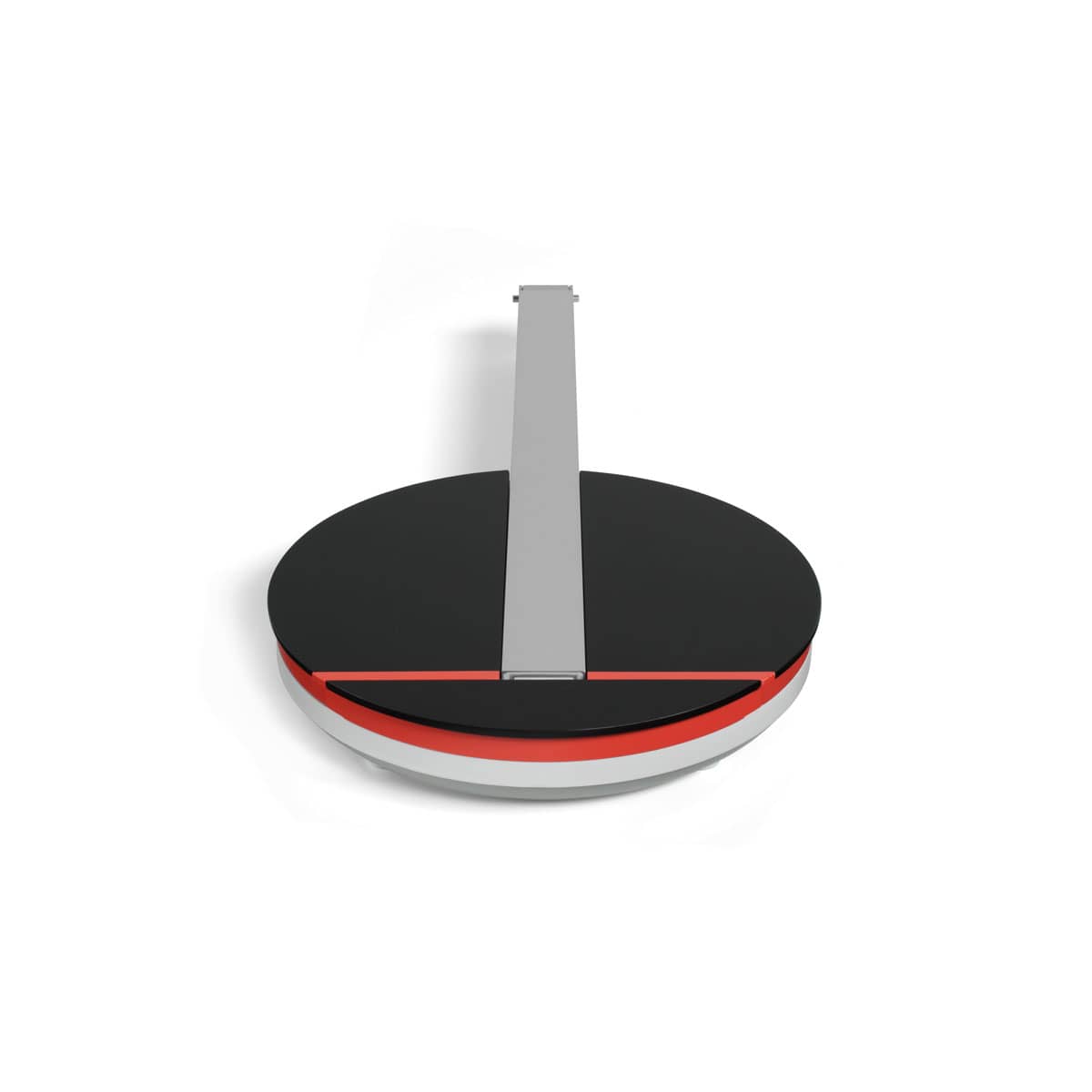 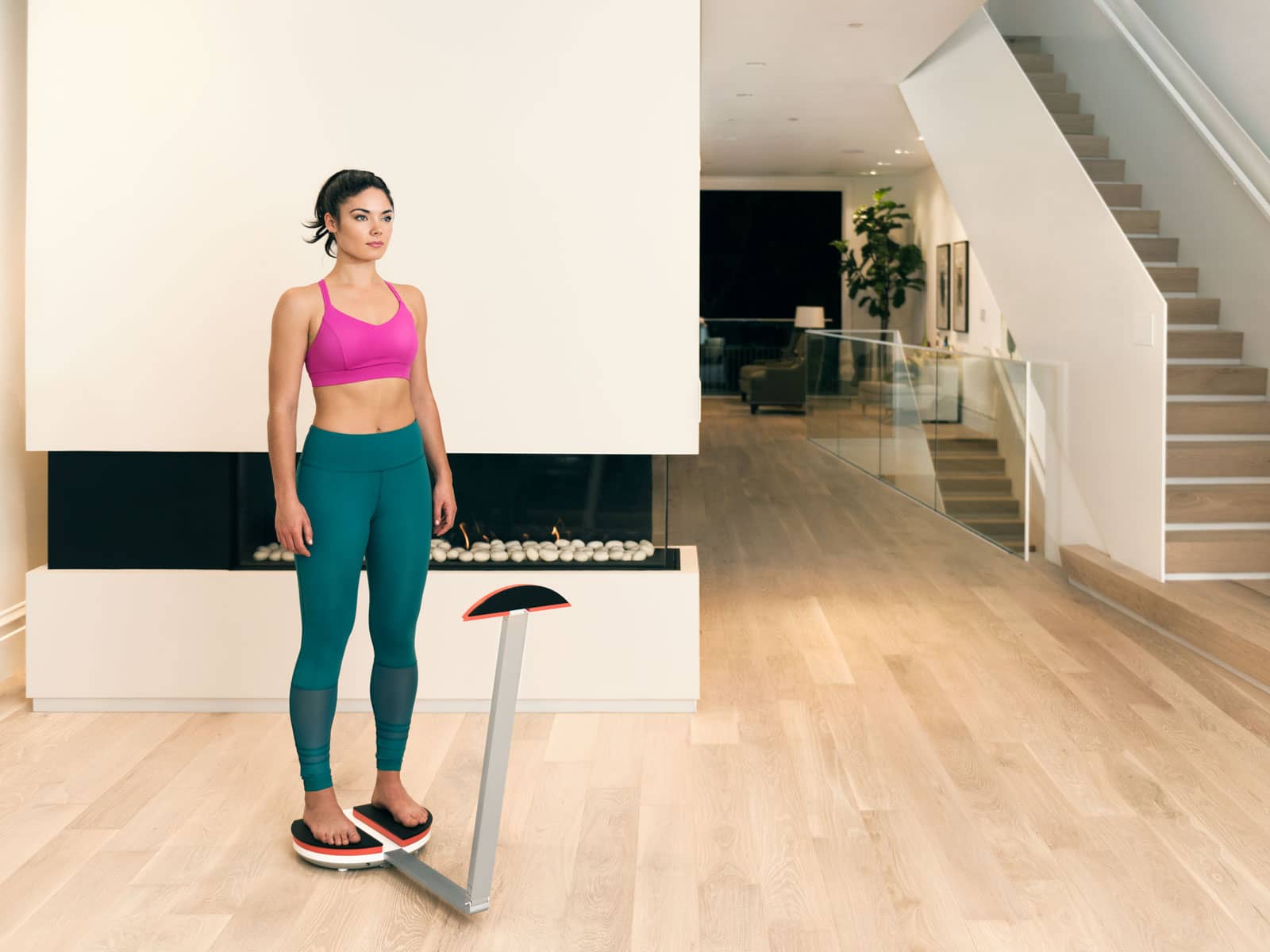 Scanning time under a minute

See yourself from every angle

It's like a magic mirror that allows you to time travel. See your present and past self from any angle.

ShapeScale is like a magic mirror that allows you to see your present and past self from any angle. 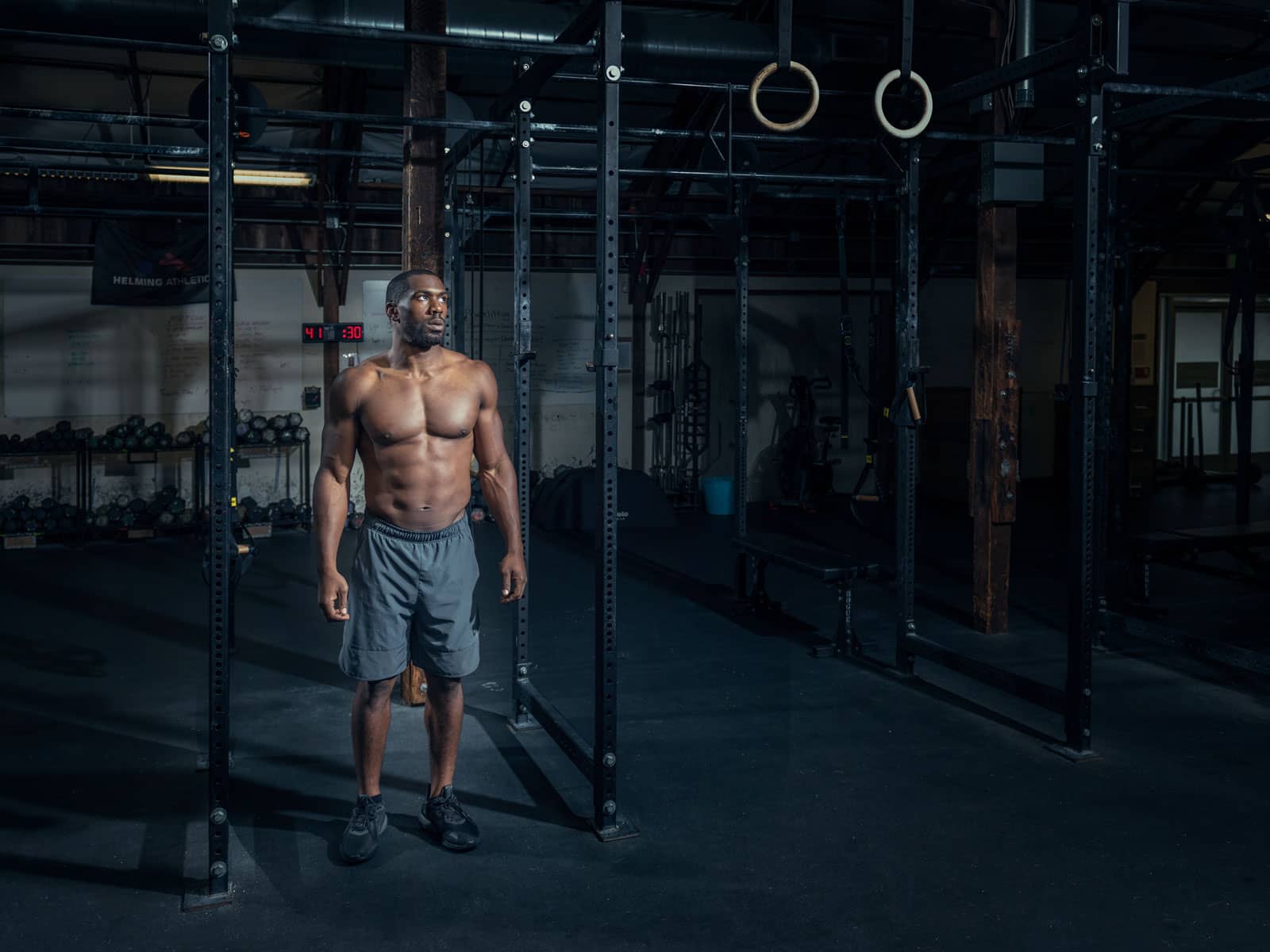 Finally know what has changed with

See where you have been gaining

See where you have been losing

Understand where and how your body has changed with just a glance.

You can finally know what has changed and where you have been losing fat and gaining muscles. 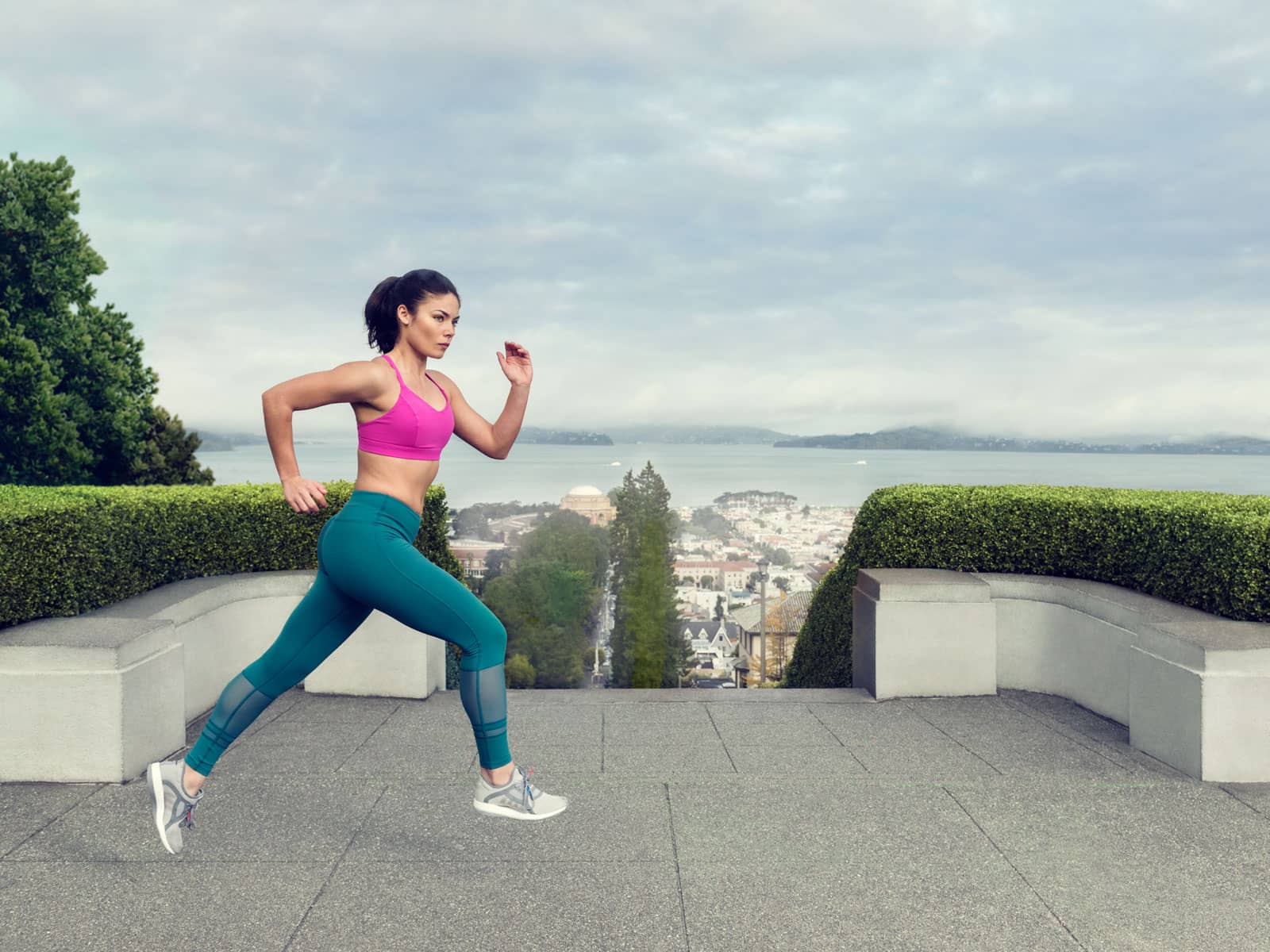 Understand where your efforts are making the difference with

Understand the impact of your diet and workout 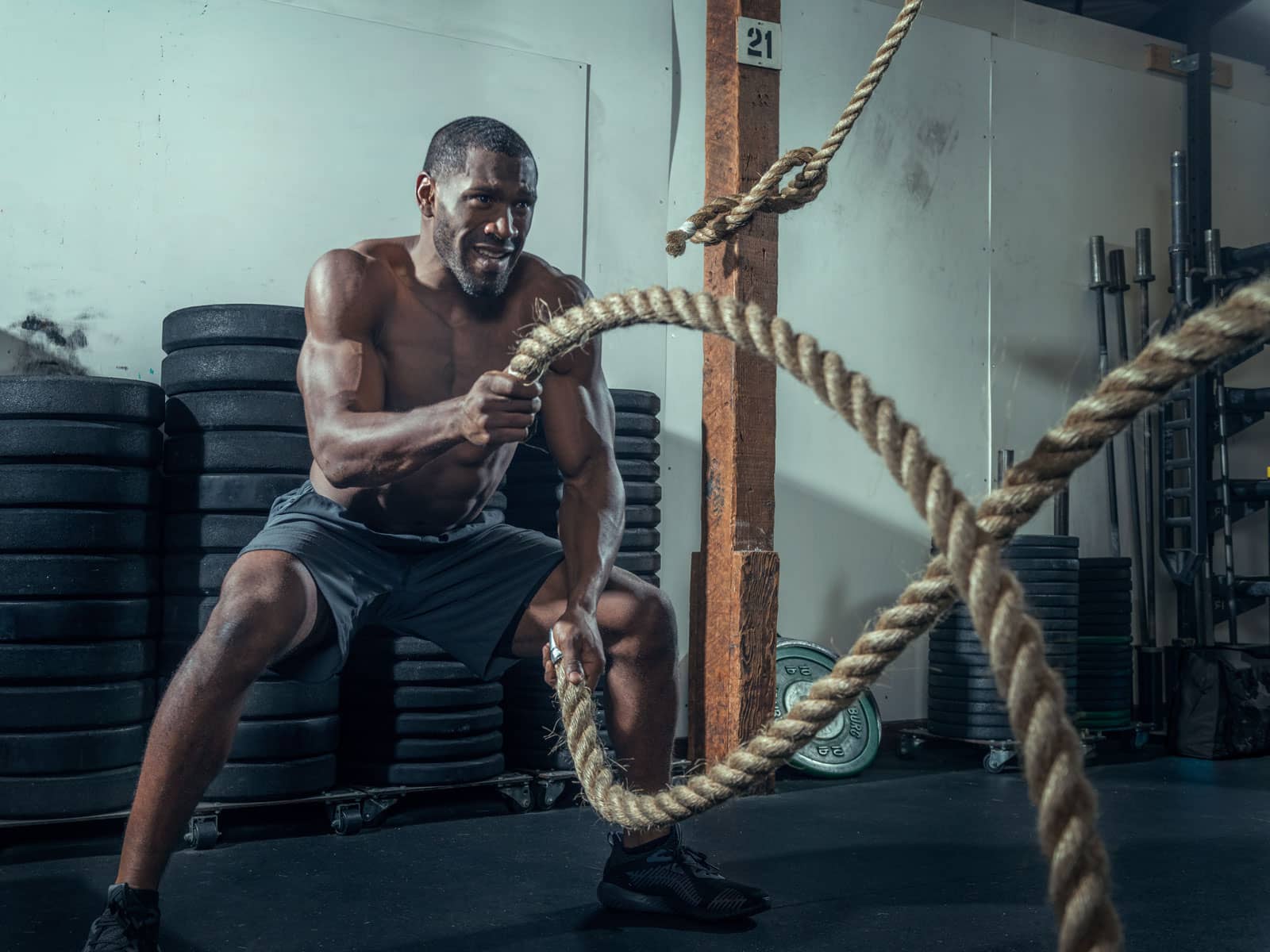 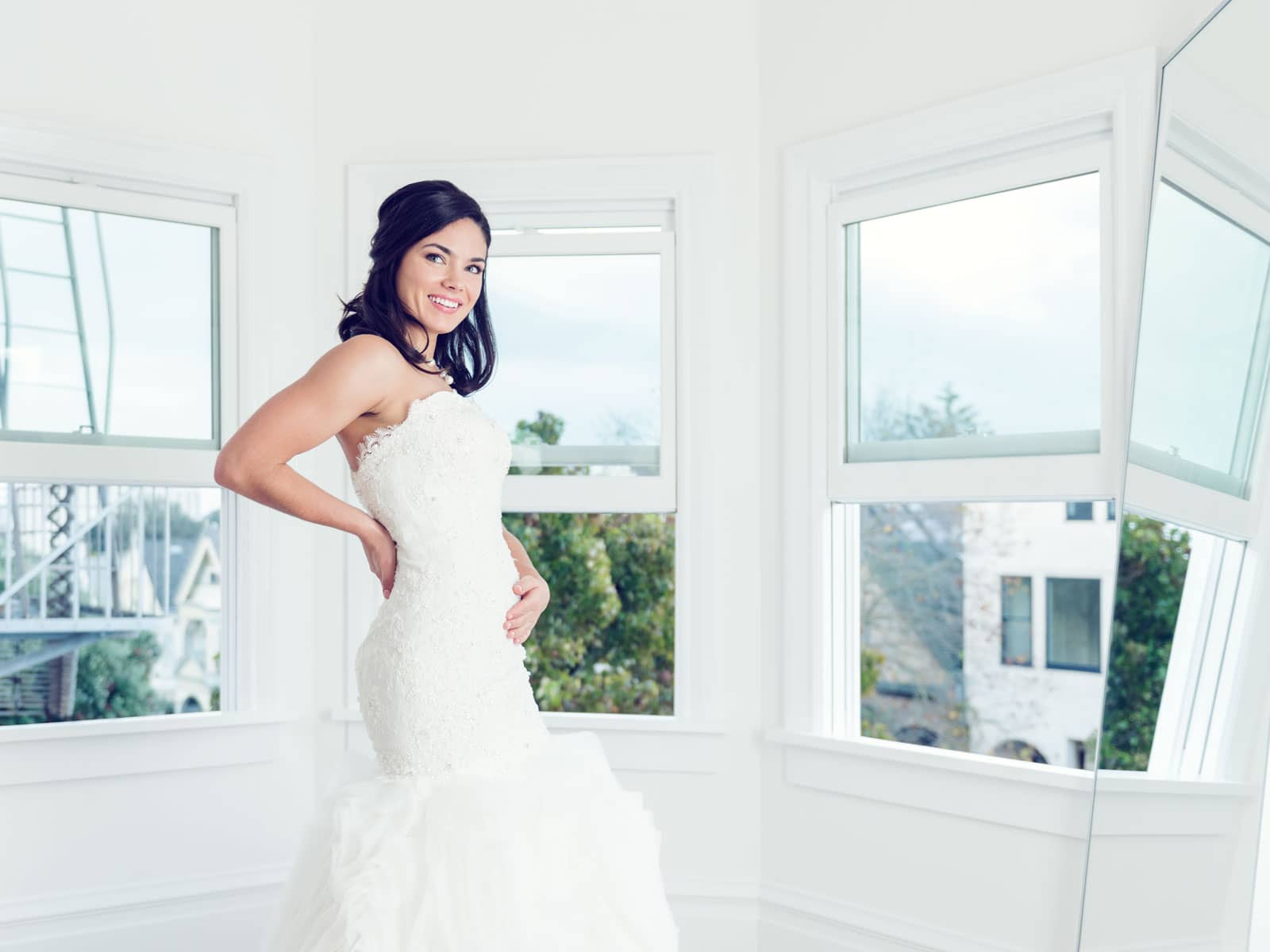 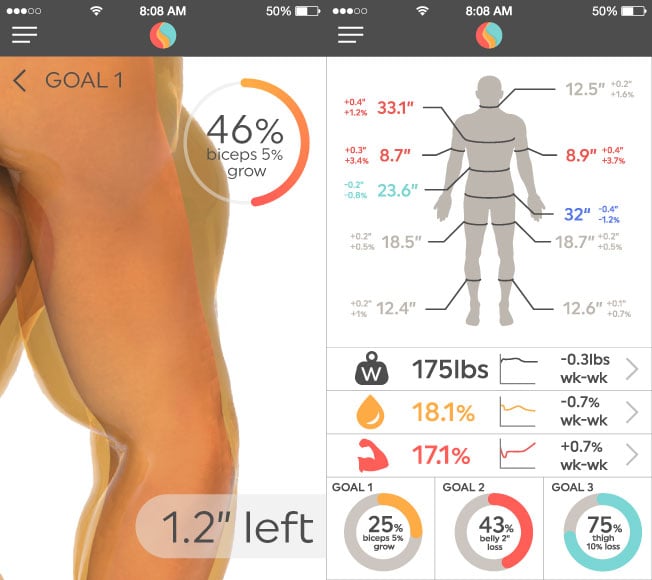 Setup your goals and visualize your progress. The best way to get there.

Your progress at a glance 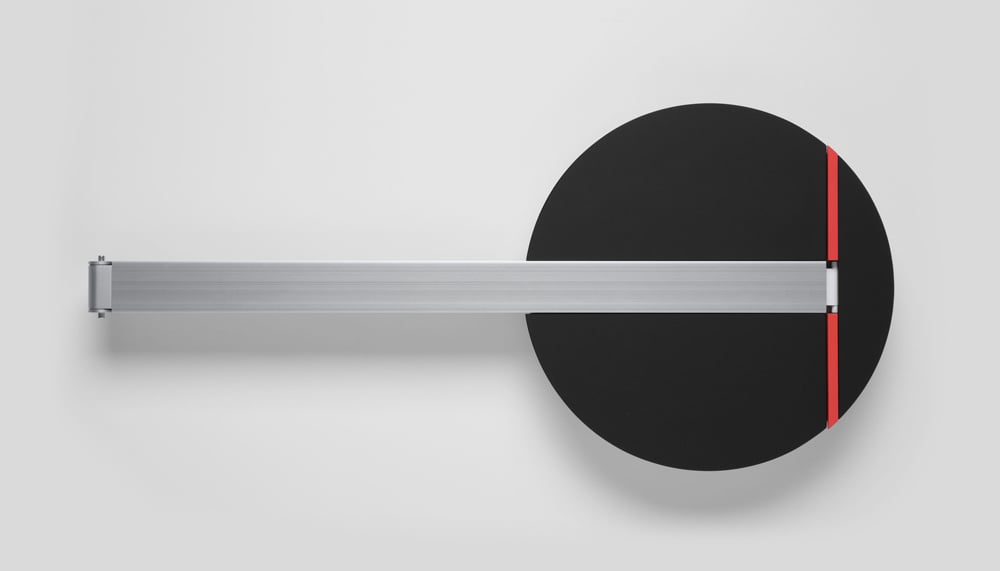 ShapeScale scans you in photorealistic 3D to give you a visual overview of your progress. ShapeScale allows you to see the changes that your eyes can't see. It’s not just about the number of steps you take. It’s about getting visible results.

A picture is worth a thousand numbers. Seeing visual progress is highly motivating 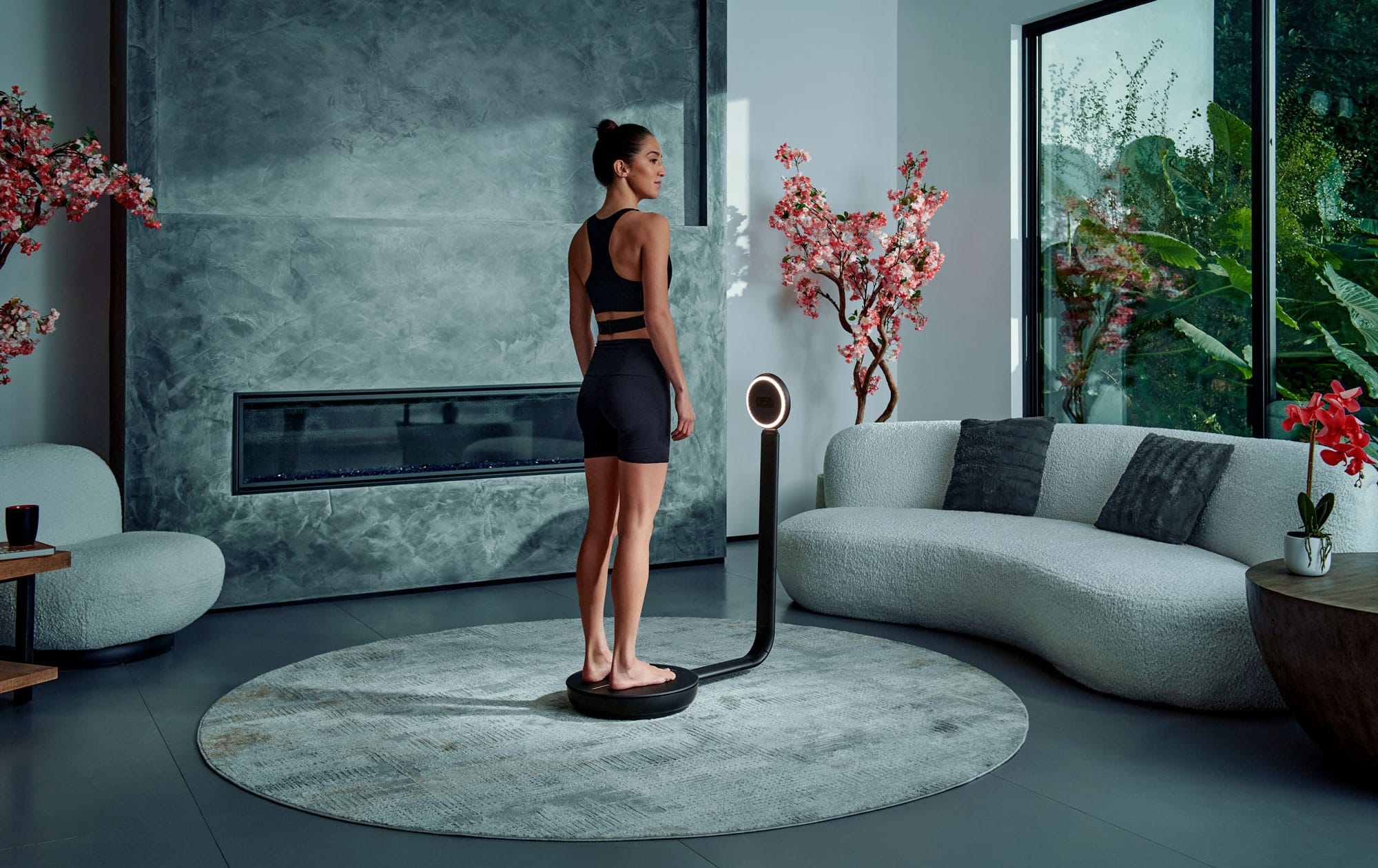 Will be available on

A new kind of fitness companion

The app shows you the changes that you could not see so you know you are on the right track. Reviewing your objectives and your progress everyday is the best and fastest way to get there. 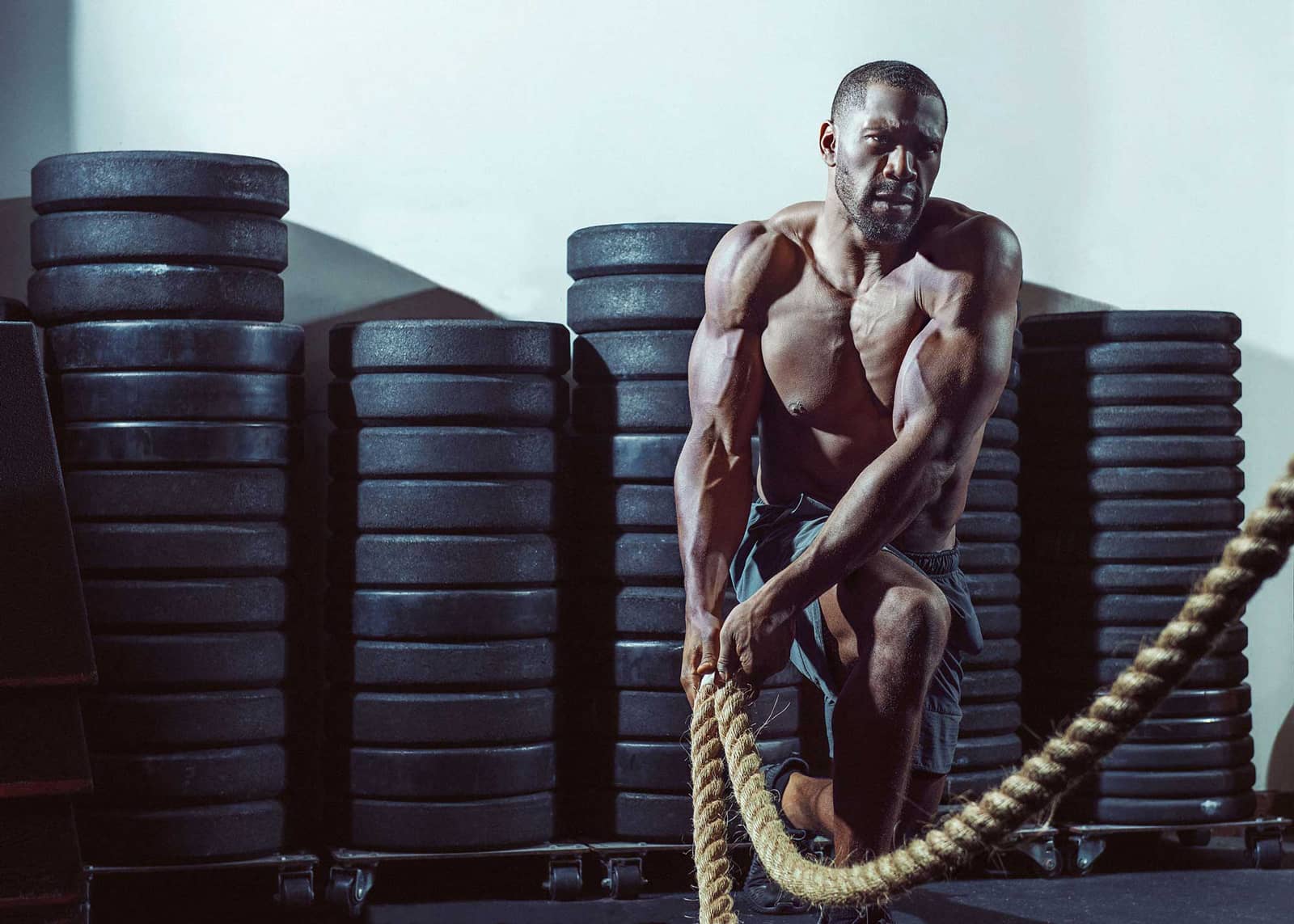 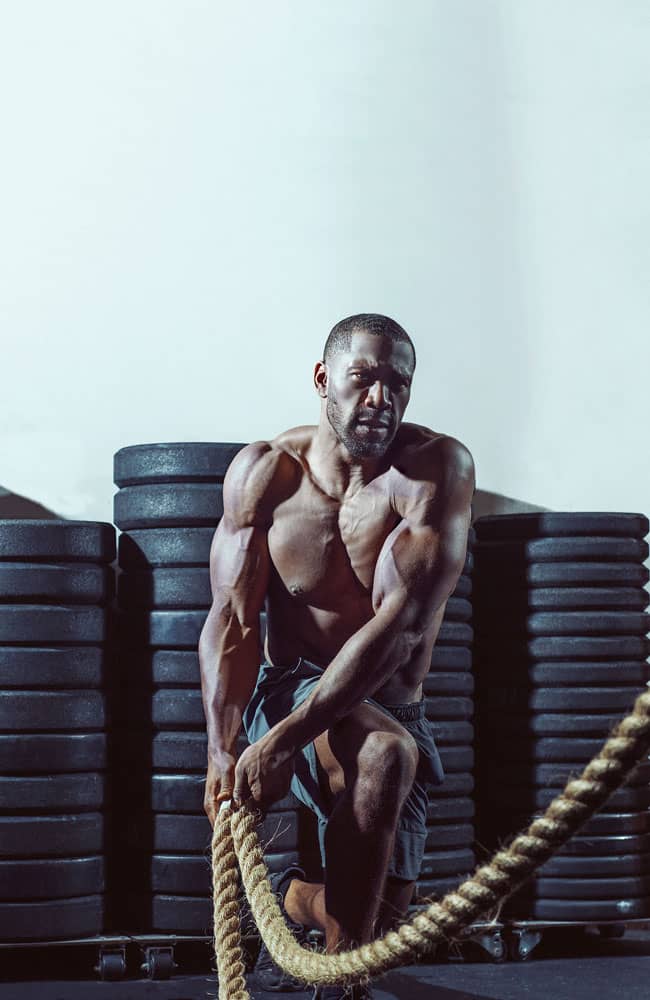 ShapeScale will not only show you your progress in a visually compelling way. It will help you find which workout is the most effective. No more tedious measurements and fat calipers. Just focus on doing it. 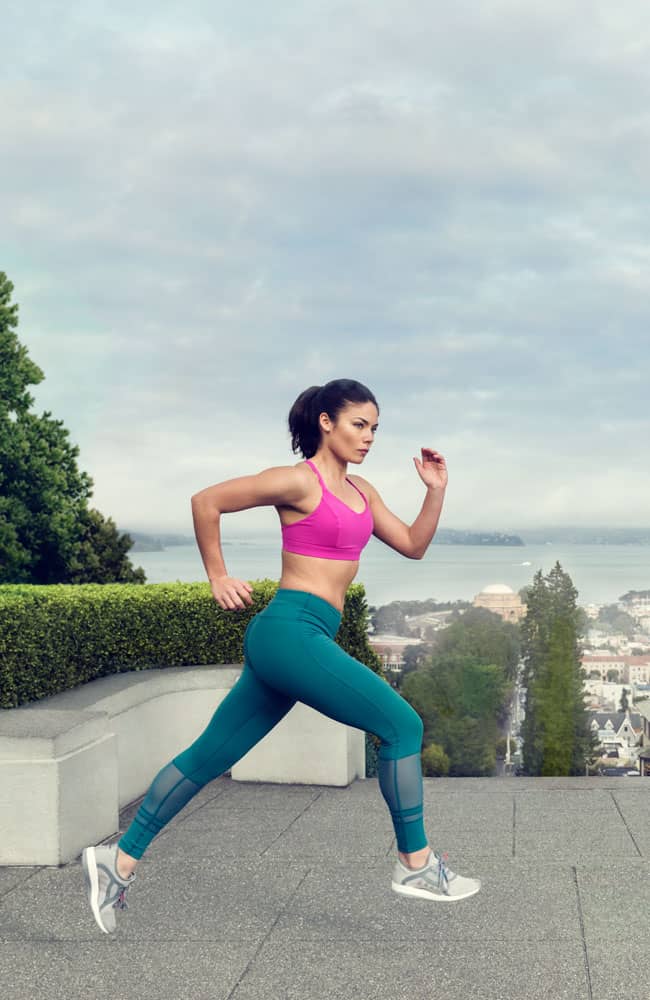 Traditional scales won’t tell you the whole story. Often your weight stays the same while your body shape improves. ShapeScale shows you that you are on the right track and that your efforts are paying off. 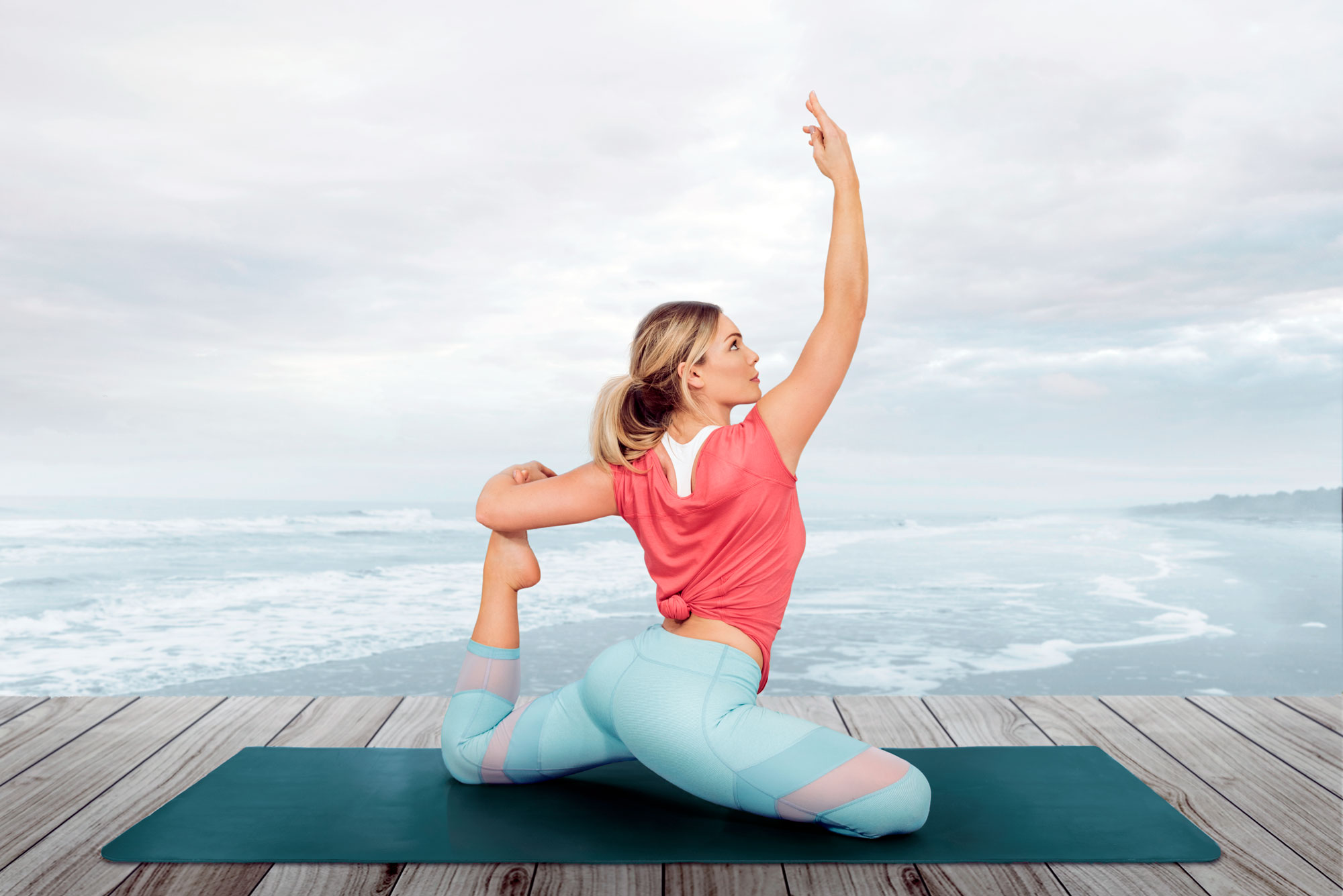 What they say about ShapeScale

"That's where we believe ShapeScale will really hit home with consumers: Visuals are stronger motivators than numbers, especially because you can be blasting away fat and steadily gaining muscle, but the scale may never budge."

"Traditional scales only track your weight, and looking in the mirror everyday makes it difficult to visualize changes that are taking place gradually. ShapeScale can give users the most accurate before and after photo that they could ever wish for."

"The level of detail for a home device is certainly cool...ShapeScale takes all the information it's gathered to build a 3D representation of you. It's not a gray blob or blank mannequin, but it's you, stupid expression and all."

"So basically, all the motivation ShapeScale is going to give you is the day-to-day visuals that chart your physical change. And let's be honest, that's what most people care about anyway."

"Using infrared depth sensors and a high-res camera, ShapeScale can create an amazingly accurate 3D image of your physique, from your bulging biceps to corpulent love handles."

"ShapeScale points the way toward a future containing technology that arms people with increased self-knowledge. It is a round disc with a scanner protruding from its side. It kind of looks like some sort of teleportation device when it’s in action."

"Fitness trackers may help the wearer monitor their weight overtime, but these devices fall short in showing exactly where the pounds have been packed on or lost. Now, a new innovation uses 3D body scanning technology to create a 360-degree virtual avatar of the user, allowing them to see their measurements and body composition."

"The thing that I am most pleased about is that changes in the body are understood in details. You can clearly see at a glance which muscle has increased and where fat has decreased."

"It’s like a better mirror that shows me a really good and unbiased picture of myself. ShapeScale can completely change the way we exercise, eat and also dress" 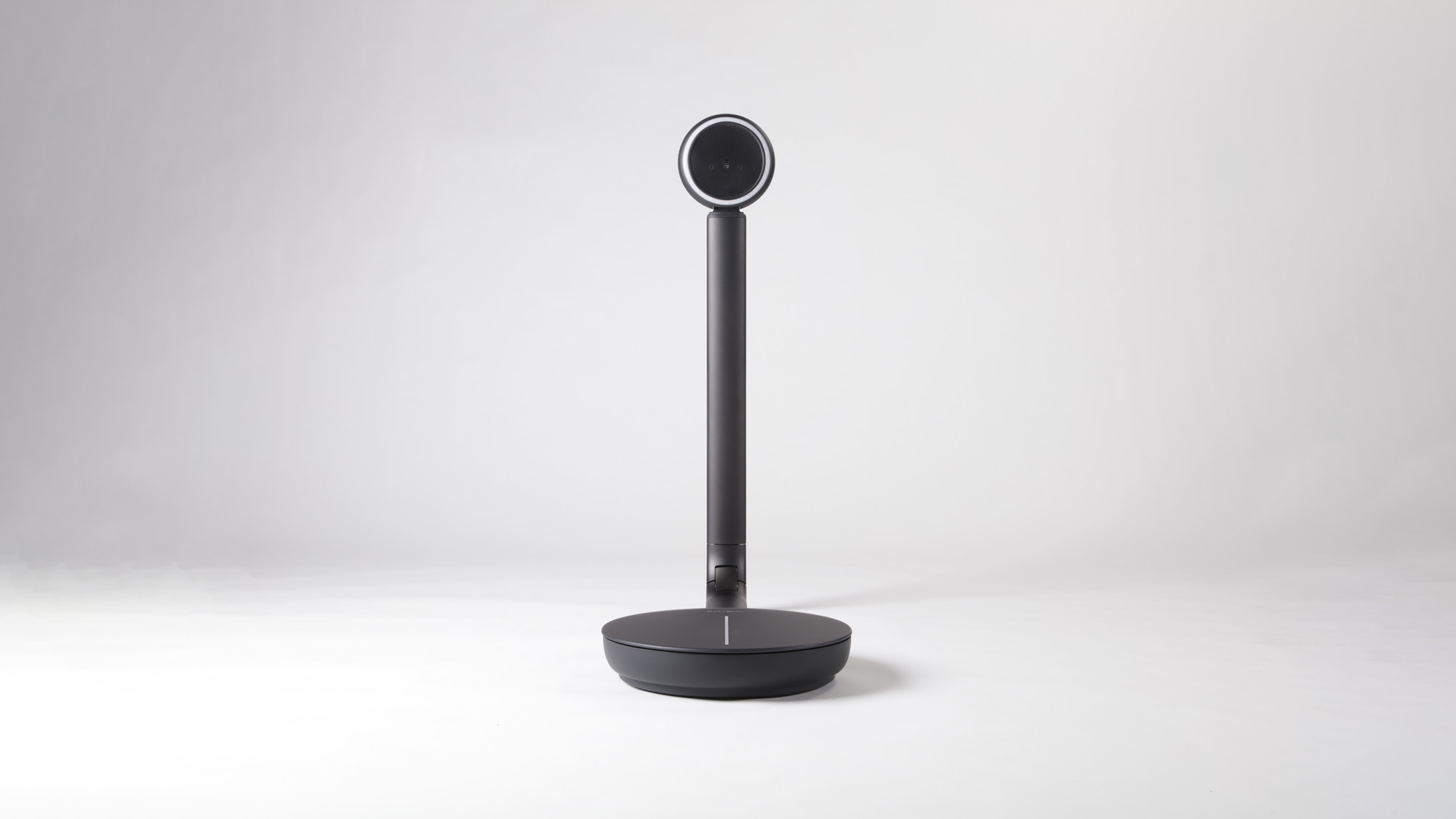 "My clients would be thrilled to use this amazing scale! Giving them more motivation than ever!"

"I can't think of a better way to spend my tax return other than getting this scale! I can't wait!"

"I'm studying as personal fitness trainer at ISSA, I will make a good use of Shapescale"

"Finally, a 21st century personal scanner analyzer scale. The future is now, plus this will look great in our new bathroom we're remodeling."

"I am DEFINITELY buying one of these! I have been telling everyone about this, it changes the way we can achieve our goals!"

"Something like this would help keep you motivated way more than a simple change in weight number, which could be misleading anyways"

"The future is finally here. A 3-d scale to help you track your progress."

or check the FAQ